Raffle Basket
The basket was won by Ellen Gordon. 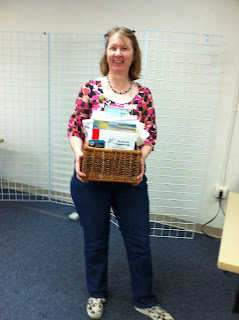 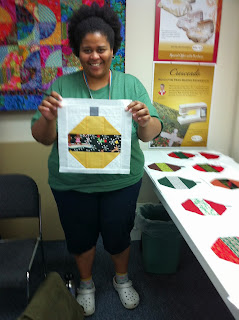 Jodi announced the January BOM is a butterfly 8.5 inches square.  Please use oranges, pinks and yellows on a white background. 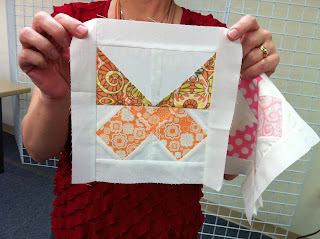 Boggy Creek Quilts
Each team made a progress report on their quilts. 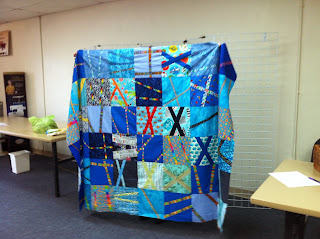 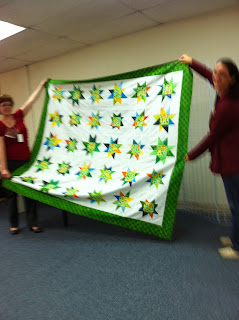 Election Process
Alejandrina outlined the Election Committee.  The members of the Election
Committee for the current election are:  Debbe King, Julia Hunt and Zonetta Glenn.

The committee will be charged with the following responsibilities:

Advertise the upcoming election, discuss duties and qualifications of positions with membership and accept nominations no later than the regular January Membership Meeting.

The Election Committee will accept absentee votes from members in good standing who are unable to attend the February Meeting.  This will be done in a time period selected by the committee sometime during January up through the day before the February Meeting; the committee has leeway to establish a specific date range during this time period. The purpose of absentee ballots is to encourage as much member participation as possible.  Our bylaws do specify that the ballots are secret, so it is anticipated that the committee will develop a confidential manner to handle absentee ballots.

Those voting in person at the February Meeting will be given a printed secret ballot.

The committee will track names of those eligible to vote (members in good standing) and will record all receiving a ballot, either absentee or in the person the morning of the vote.  The committee members will conduct the voting, tally and announce the results at the February Membership Meeting. (Exact vote counts will not be part of the public announcement, though the information is to be recorded in the event that any member requests the exact count.)

A simple majority of those voting is needed for a candidate to win the position.

Ongoing Election Process-There are some adjustments to the process for the current election as we developed the guidelines midway through the election process.

The ongoing process as outlined above will be followed except for the following date changes:
The Board is appointing an Election Committee to begin work during December 2013.

All nominations are due by December 15th as previously announced.


Alejandrina asked members to indicate their interest in demos (about 20 minutes in length) at Sew Days in 2014. On what topics  would you like to see demos?  What demos would you be willing to do?

Festival of the Trees
Debbe discussed with OMQG members her idea for the members to create and donate a Modern Tree Quilt (for sale) for next years Festival of Trees (held each year at the Orlando Museum of Art.)

Holiday Party
The party will be held during Sew Day at Dr. Philips (SW Branch of the Orange County Library System) on Friday, Dec. 13 from 10 am until 4:45 pm.  If you want to participate in the gift exchange  bring a mug rug in a brown paper bag.  Also please bring festive foods to share. 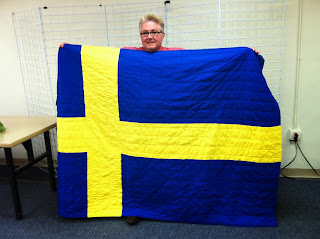 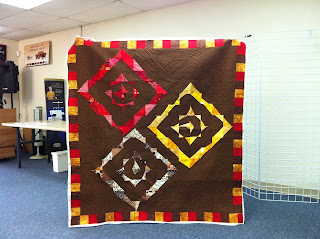 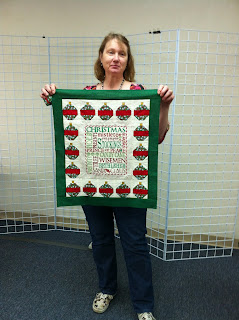 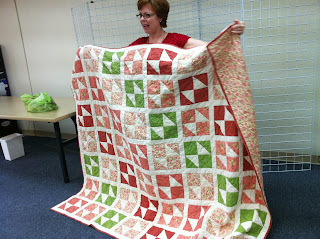 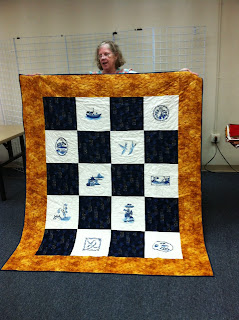 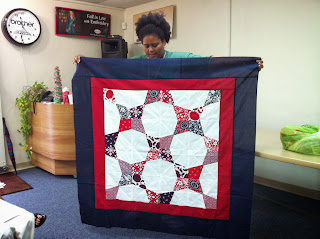 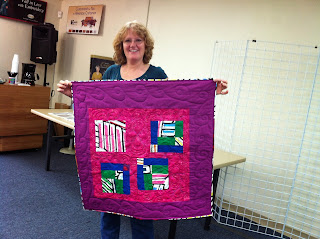 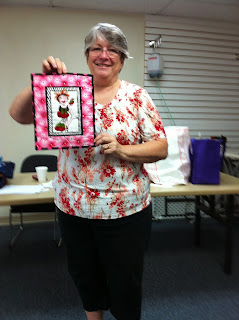 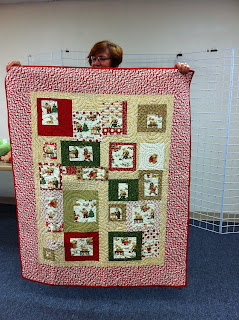 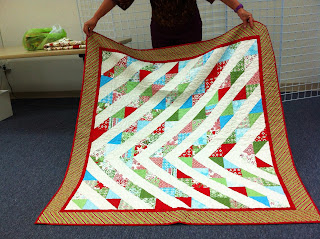 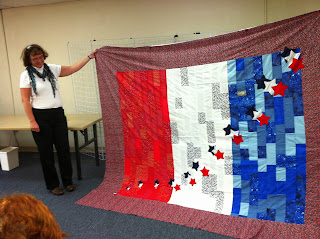 Wish I Had Made That
"I Wish" was won by Sue.