20 Members and guests in attendance 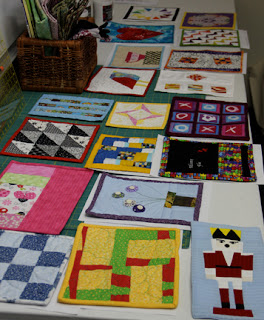 III.   RAFFLE BASKET
The basket was prepared by last months winner, Alejandrina, and was won by Deborah. 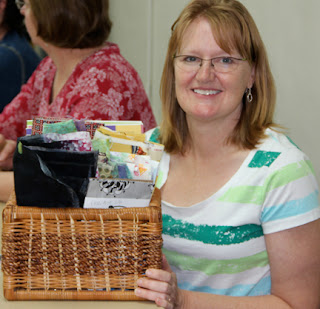 IV.  BLOCKS OF THE MONTH 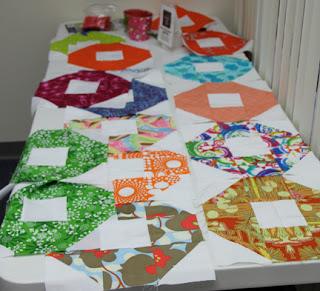 The April blocks were won by Yanick. 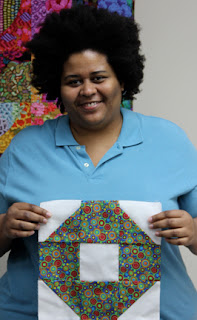 Rene showed an example of the May blocks which are scrappy chevrons. The tutorial is online. 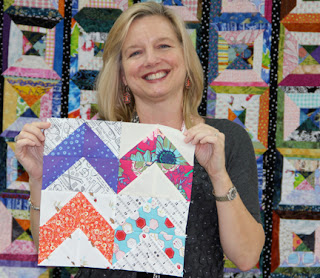 The BOM committee consists of Rene, Alejandrina and Michele.  They ask the members to please submit suggestions for BOM to the OMQG email address.  If your block is selected you may either make the block and/or the tutorial or you may ask the committee to prepare the block and tutorial. 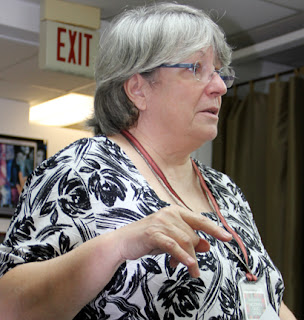 Alejandrina discussed changes to the workshop arrangments with Jacquie Gering (see her blog at Tallgrass Prairie Studio) due to the guild that was co-sponsoring the event canceling out.  We would like to have two workshops with Jacquie with slots open first to members and then to non-members. The group discussed possible workshop dates and locations and Alejandrina will report back on what arrangements are made.

Alejandrina announced that Cara would be taking over programming and retreats and Alejandrina will concentrate on demos and participation projects/talks at both meetings and sew days.

VI.  SURVEY RESULTS
Beth thanked members for their participation in the members survey.  A summary will be presented at the May meeting.

VII.  MQG UPDATES
Michele discussed the upcoming changes with the mothership, Modern Quilt Guild.  She asked members to consider what benefits we might gain if our guild began paying dues to the mothership. Beth will send out an email with a link to the presentation from MQG discussing the potential benefits.  We will ask members to vote in the Fall as to whether or not we should move forward with the proposed changes.  Please watch the presentation and send all questions to Beth or Rene who have started preparing a list of questions they will present to MQG.

VIII. CHARITY
Jodi updated attendees on the next charity project.  She asks members who would like to participate to bring orphan blocks to the May meeting to swap. Then we will use a swapped block to inspire a pet sized quilt for animals of families who seek safe shelter along with their pets with Harbor House of Central Florida. 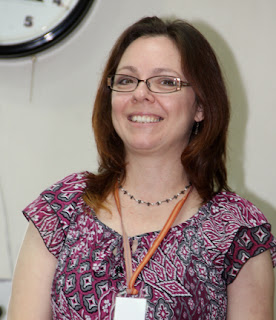 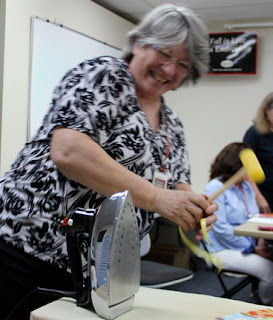 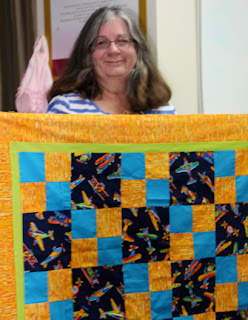 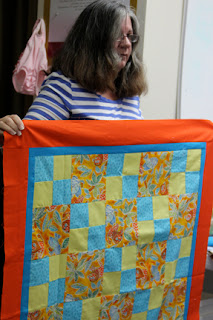 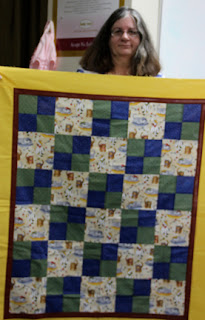 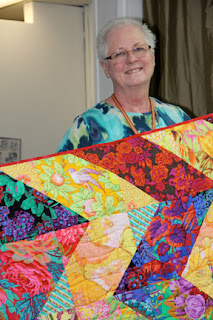 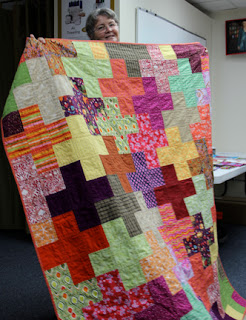 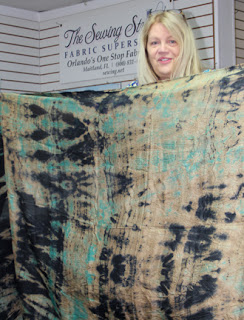 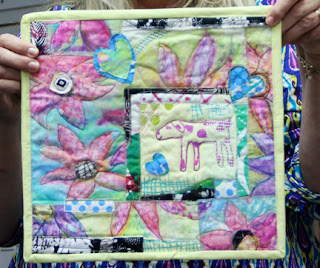 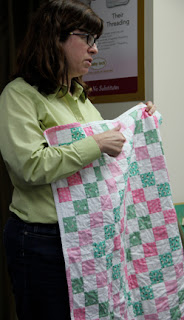 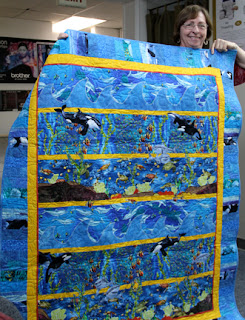 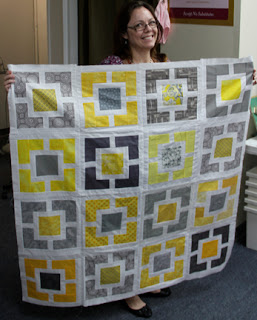